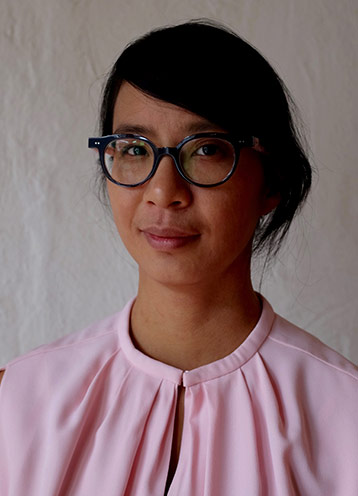 Dr. Tracey Lam
Dr Lam became a Fellow of the Royal Australasian College of Surgeons (FRACS) in 2013 and has undergone extensive post-fellowship training in Endocrine and General Surgery, including two years in Melbourne and one year as the Senior Clinical Fellow in Endocrine Surgery at Oxford University Hospitals NHS Foundation Trust. Here she learnt new skills such as fibreoptic nasoendoscopy for examination of vocal cords and retroperitoneoscopic adrenalectomy (RPA). She now is a consultant Endocrine and General Surgeon at several tertiary hospitals in Melbourne.
She grew up in rural New Zealand and enjoyed undergraduate life at the University of Otago. Following this, she moved to Melbourne where she worked as a junior doctor. In 2005 she spent time abroad, participating in a medical aid programme in Sri Lanka in the wake of the 2004 Boxing Day tsunami and then working within the NHS in London. She returned to Melbourne in 2006 and completed her General Surgery training at Western Health.
Her clinical interests are in quality of life in thyroid surgery, parathyroid disease, and the management of incidental endocrine findings. She also enjoys teaching medical students and junior doctors.
Qualifications