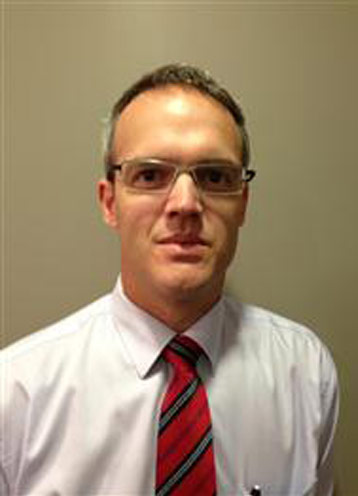 Dr. Simon Ryan
Mr Simon Ryan is pleased to advise that he has commenced practice at Joondalup Health Campus for both public and private patients. Mr Ryan also holds appointments at Hollywood Private Hospital and has a public appointment as a consultant endocrine surgeon at the newly created Sir Charles Gairdner Hospital Endocrine Surgical Service.
Mr Ryan is a graduate of University of WA. Mr Ryan completed surgery training in WA and was awarded his FRACS in January 2008. Mr Ryan commenced post-fellowship training in endocrine surgery at Sir Charles Gairdner Hospital in 2007 before completing a further two years of endocrine surgical training. in 2008, Mr Ryan was the Endocrine Surgical Fellow at The Austin and St Vincent's Hospital in Melbourne, and in 2009 the Fellow in Endocrine and Head and Neck Surgery at Liverpool Hospital in Sydney.
Mr Ryan remains actively involved in the practice of general surgery in both an emergency and elective context.
Mr Ryan's special interests are:
Thyroid, parathyroid and adrenal diseases; and
All aspects of general surgery (except breast surgery).