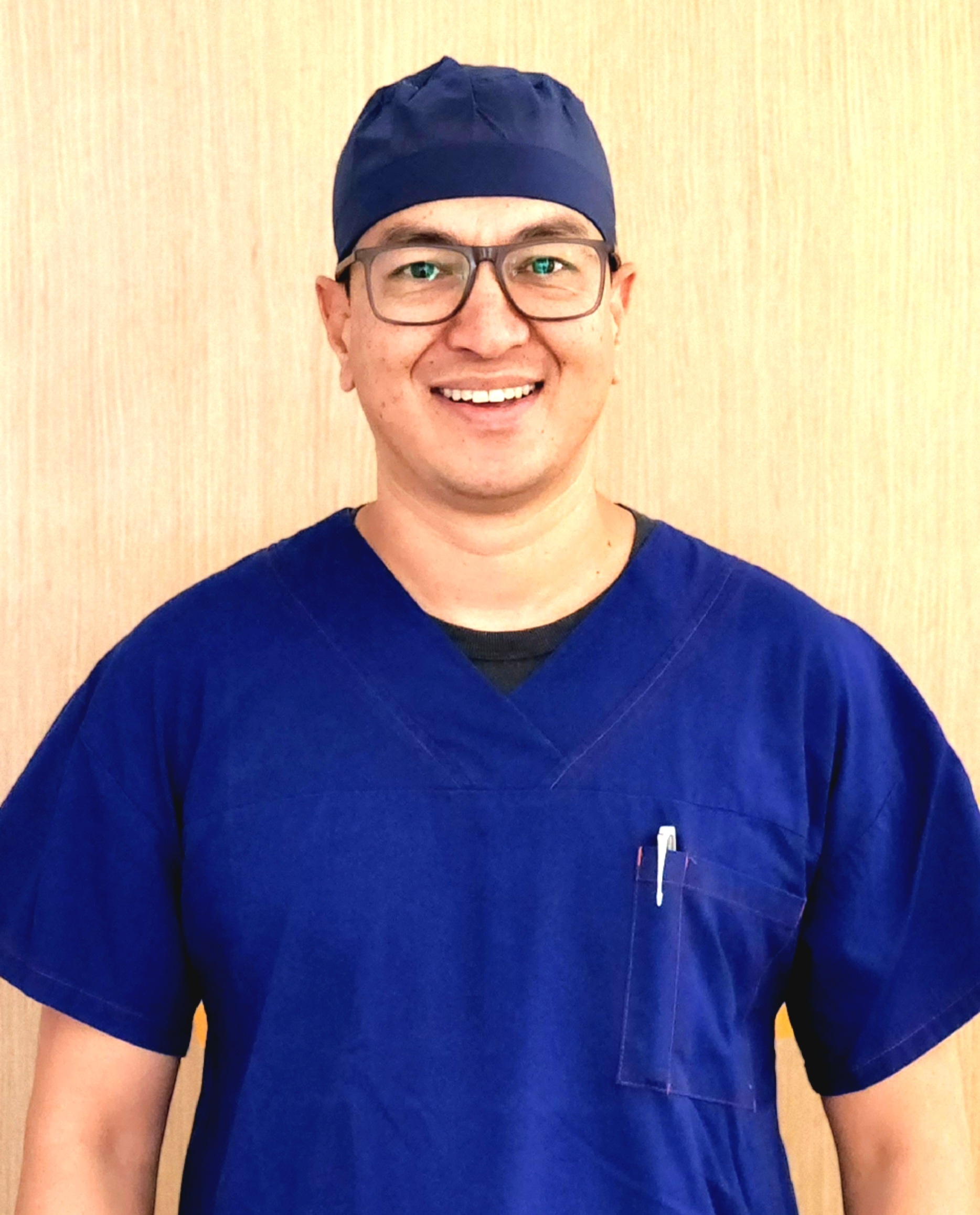 Dr. Sharin Pradhan
Mr. Pradhan trained as general surgeon in Perth, received his Fellowship to the Royal Australasian College of Surgeons, then appointed as fellow in the Western Australia liver and kidney transplant unit at Sir Charles Gairdner Hospital before completing further 2 years of post-fellowship training in Endocrine surgery at Liverpool Hospital (NSW) and Royal Perth Hospital (WA).
Mr. Pradhan is actively involved in the practice of endocrine surgery, and general surgery - both emergency and elective, for both private and public patients.
He is a modest and caring surgeon who offers a broad range of adrenal, thyroid, parathyroid, and general surgical services with an excellent patient outcome.
He is actively involved in teaching and mentoring trainees.
He is also fluent in Nepali and Hindi.
Qualifications