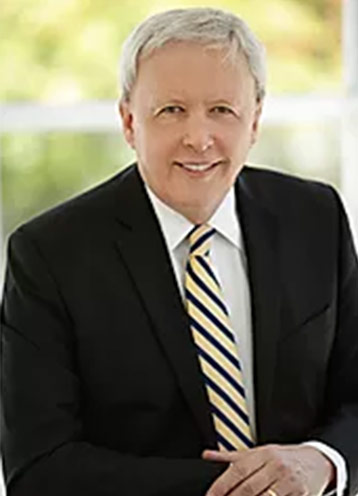 Dr. Christopher Perry
Associate Professor Christopher (Chris) Perry OAM RFD ED (MBBS (UQ) DTM&H (Liverpool) FRACS) has been a consultant in Otoloaryngology since 1987. He has held Consultant positions in head and neck cancer surgery at both the Royal Brisbane (until 1991) and the Princess Alexandra Hospitals (since 1991). He has also been a consultant in paediatric otolaryngology at the Royal Children`s Hospital, in Brisbane, since 1987. He is now a consultant at the Lady Cilento Children`s Hospital.
Dr Chris Perry is the ENT founder of the awarded Deadly Ears program for Indigenous health. He is a Lieutenant Colonel in the Autralian Army Reserve and served in 2 missions overseas. He is a recipient of the Paul Harin Medal for Rotary and was awarded the Order of Australia Medal in 2008 for ‘services to ENT surgery and indigenous health’.
Dr Chris Perry is currently Chairman of the Multi-discipilinary Head and Neck Clinic at the Princess Alexandra Hospital. He has written a number of textbook chapters, numerous national treatment protocols and 40 peer reviewed scientific articles.
Dr Chris Perry tries to keep fit with swimming and the gym. He gave up rugby when he was 52 years old. He tries to snow ski each year and tries not to hurt himself. He is not a very good skier!
Qualifications